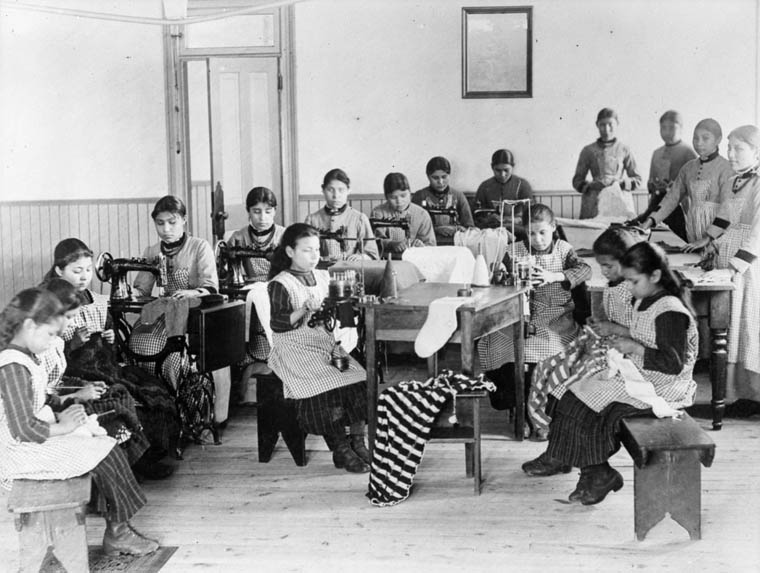 REAL Women of Canada believes that our Members and contacts should be aware of the report by Dr. Scott Hamilton, Anthropologist, at Lakehead University in Thunder Bay.  Dr. Hamilton was retained by the Truth and Reconciliation Commission to review the indigenous school cemeteries. He has extensively reviewed the problem of cemeteries including the former Kamloops residential school where 215 children were reportedly buried.

The media has written numerous articles about this tragedy without investigating the facts which reveals another perspective on the situation.

Attached is a summary of Dr. Scott Hamilton’s report.

Jumping to Conclusions Without the Facts in the Indigenous

Sensible persons in Canada can no longer believe or be influenced by the media, since it has proven itself to be undeserving of either confidence or respect.

Media manipulation and inadequacies were exposed in the horrendous story about innocent, helpless Indigenous children being buried and forgotten in a cemetery on the grounds of a residential school in Kamloops. According to the media’s account, the cemetery was a mass grave (the term usually describing war crimes or massacres) of children who were neglected, abused, and abandoned in the residential schools and buried in the cemetery to hide their deaths. It would be a shocking story if it were true.

However, Dr. Scott Hamilton from the Department of Anthropology at Lakehead University in Thunder Bay, Ontario, was retained by the Truth and Reconciliation Commission to address the question of deceased children living in residential schools and buried on school lands.  His examination of this issue tells an eye-opening, and very different story from the perceptions created by the media. Anyone who has any doubts about the following summary should read Dr. Hamilton’s 44-page report themselves which can be found at: https://ehprnh2mwo3.exactdn.com/wp-content/uploads/2021/05/AAA-Hamilton-cemetery-FInal.pdf .

Dr. Hamilton starts his report by explaining that it is difficult to find answers because some Indigenous residential schools were rebuilt in various locations under the same name, physical evidence was difficult to find since the story extended over a century in many cases, and archival documentation was not always available. Dr. Hamilton’s work, therefore, focused on the documents that did survive. His report is an eye-opening explanation about the approximately 100 years of operation of 150 Indian residential schools in Canada. The search indicates that at least 3,213 children were reported to have died in these residential schools.

According to Dr. Hamilton, communicable diseases were a primary cause of poor health and death for many Aboriginal people during the 19th and early 20th centuries.  Tuberculosis, for which there was no cure, was rampant during this period. It affected Aboriginals more than other Canadians. Indigenous people had limited resistance to the European newcomer’s diseases. The generally poor living conditions within the residential schools would have increased the problem. Some children had likely contracted the disease prior to attending the school, but others were infected within the crowded, and poorly constructed residential school, built by the Department of Indian Affairs, not by the various churches.

The annual federal report by Dr. Peter Brice, the Chief Medical Officer for Indian Affairs in 1906, outlined the extent of the Aboriginal health crisis. He noted: “the Indian population of Canada had a mortality rate of more than double that of the whole population”. In his 1909 report, Dr. Bryce stated that he had undertaken a detailed examination of 243 students at seven residential schools, and concluded that there was a marked presence of tuberculosis among all age groups. He reported, “there was not a child that showed a normal temperature”. Tuberculosis was not the only epidemic during these years, there were others, such as the devastating Spanish flu in 1918. There were no inoculations available to stem the deaths. Neither were anti-bacterial drugs such as penicillin and anti-viral and anti-inflammatory drugs available at that time. It is significant that by 1948, the death rate of indigenous children in the schools had substantially decreased.  Prior to 1948, student illness or death was high and the subsequent lower death rate can be attributed to medical developments.

Prior to 1883, Protestant and Catholic missionaries established churches and schools, and in some cases, hospitals to care for Aboriginals of all ages. These schools were intended to provide basic literacy to acculturate children to non-Aboriginal social and religious values, and to provide vocational schools to enable them to more easily assimilate into society.

It was not until 1883 that the Canadian Government under the Indian Affairs Department took control of and established further larger institutions, known as the “residential school system”, for Indigenous children which were to provide both academic and industrial training, with an eye to aid their employment and integration within the increasingly dominant Euro-Canadian society. The 1920 amendment to the Indian Act gave to the Department of Indian Affairs the authority to send any school-age Indigenous children to a day or residential school. It was not until the early 1970s that the number of residential schools in operation began to decline sharply, and finally ceased operations in 1996.

The Burial Policy of the Department of Indian Affairs

Surprisingly enough, Indian Affairs did not have a formal, written policy on burial of children from residential schools until 1958, which was fully 75 years after the rapid expansion of the residential schools system. Although not written, the practice of the Department was to not pay funeral expenses unless the cost of long-distance transportation was less than the cost of burying the student where he died. This is consistent with the practice that occurred throughout the whole history of the residential school system, namely, to keep burial costs low which discouraged sending bodies of deceased students back to their home communities. Correspondence over the years from Indian Affairs indicates that under normal circumstances, the schools were expected to cover the costs of burial of students who died at their schools. The most cost-effective way of doing this was to undertake burial in a cemetery on school grounds. Such cemeteries often contained not only the bodies of students, but also those of teachers and religious personnel in the schools who had died while working there. Over time, the wooden crosses marking the graves deteriorated, as did the fencing surrounding these cemeteries. As a result, some of these cemeteries became lost to time. Another problem was the maintenance of these residential school cemeteries. Indian Affairs did not accept responsibility for maintaining them. This responsibility fell on the religious congregations which operated these schools with inadequate government funding. Another problem was that these residential school cemeteries were also sometimes used for burials of members of nearby municipalities, but the municipalities did not accept any responsibility to maintain the cemeteries.

It seems that throughout the history of the Indian Residential Schools, there were financially driven procedures and barriers that prevented the return of deceased students for burial and the maintenance of the cemeteries near the schools. The wooden markers on the graves disintegrated over time as did the fences surrounding the cemeteries which became heavily overgrown by forest vegetation. Over time this made it difficult to determine the parameters of the cemetery and to learn about the individuals buried within them.

There is no evidence whatsoever of an intent to hide these graves. Further there is no indication that the children buried in these long-forgotten cemeteries died of abuse or neglect. But one is led to believe this by the media’s accounts. The story of the residential schools is heartbreaking from many perspectives. However, it is not reasonable, based on the facts, to accuse the Catholic Church and other faith organizations that operated the schools of neglect of the children or callous behaviour towards them that led to their death. If there is any fault, it lies with federal Indian Affairs which did not provide adequate funding for the residential schools, the children and the cemeteries. According to the media this Canadian tragedy was the failure of the Catholic Church and other religious organizations, which is outright anti-Catholic bigotry. It is another attempt to discredit religious faith and to drive religion from the public square. The residential schools are the tool which is being used to do so.

Source: Jumping to Conclusions Without the Facts in the Indigenous Residential Schools Question - REAL Women of Canada 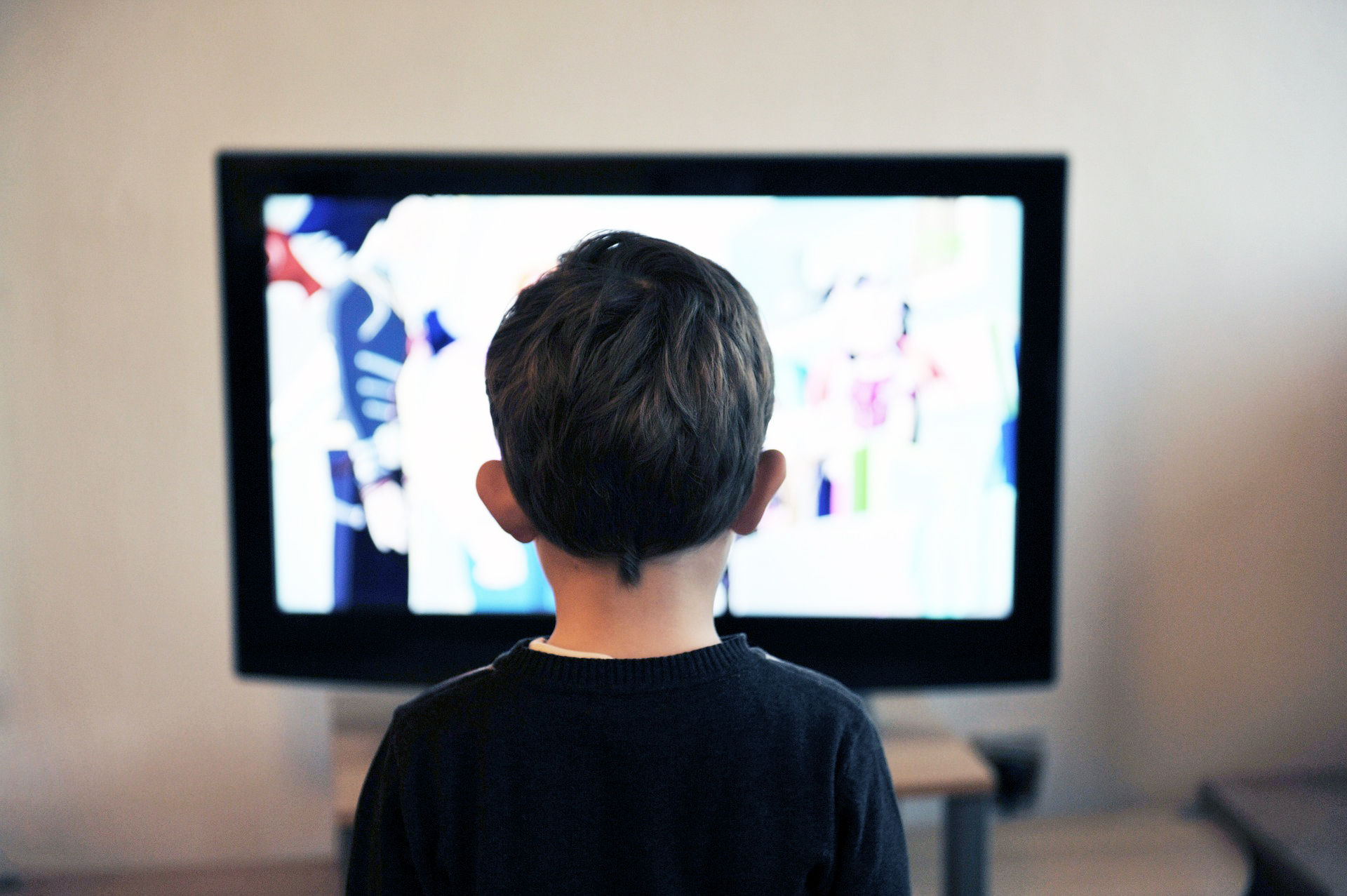 Safe Haven Sunday is celebrating its first year of raising awareness throughout the Archdiocese of Vancouver regarding the negative impact of pornography on individuals, marriages, families and society. Equipping the Family – Safeguarding Children Safe Haven Sunday is a weekend set aside by the Archdiocese of Vancouver and parishes to directly address the harms of […] 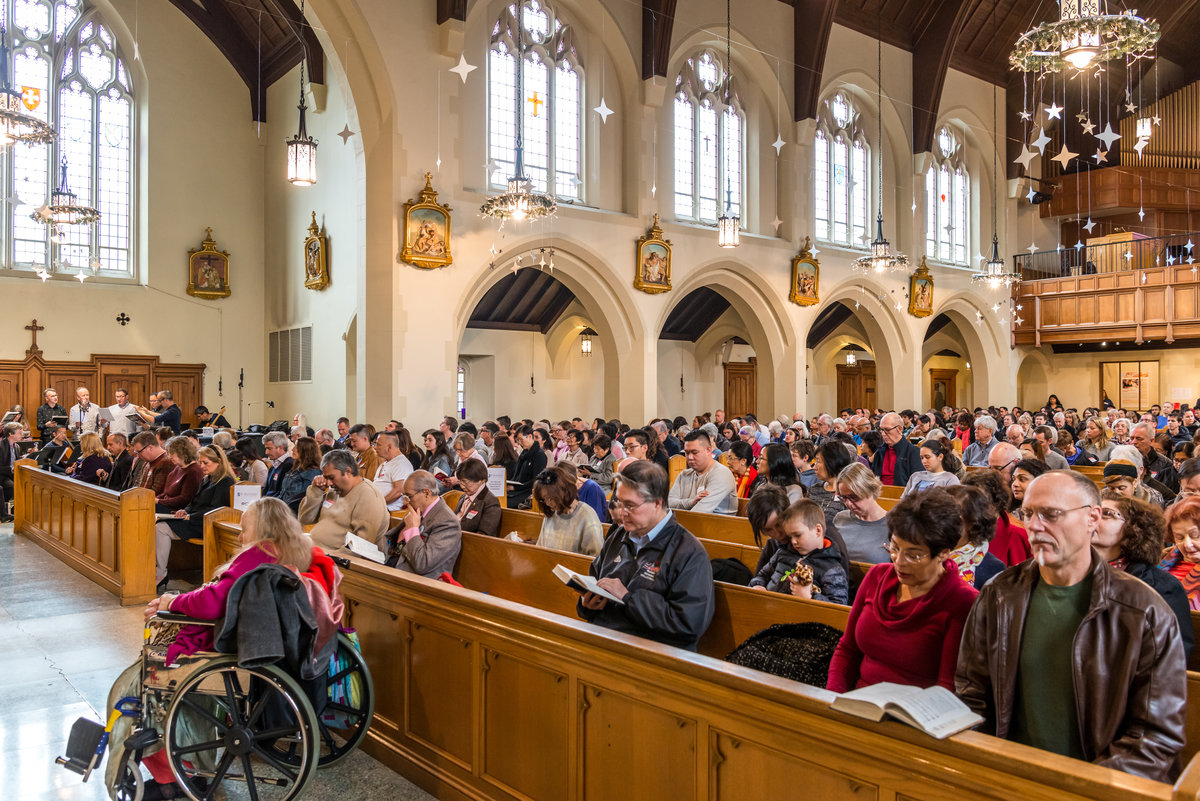 The Sacred Liturgy, “the source and summit of the Christian life,” is the very heart of our Catholic faith. The Holy Sacrifice of the Mass is an irreplaceable gift – a foretaste of Heaven itself. Being unable to gather together to worship on Sundays has been a great trial to disciples of Jesus and members […]